Sounds like a dream. We take care of it!

An agency with a wide spread network to fulfill your intentions. 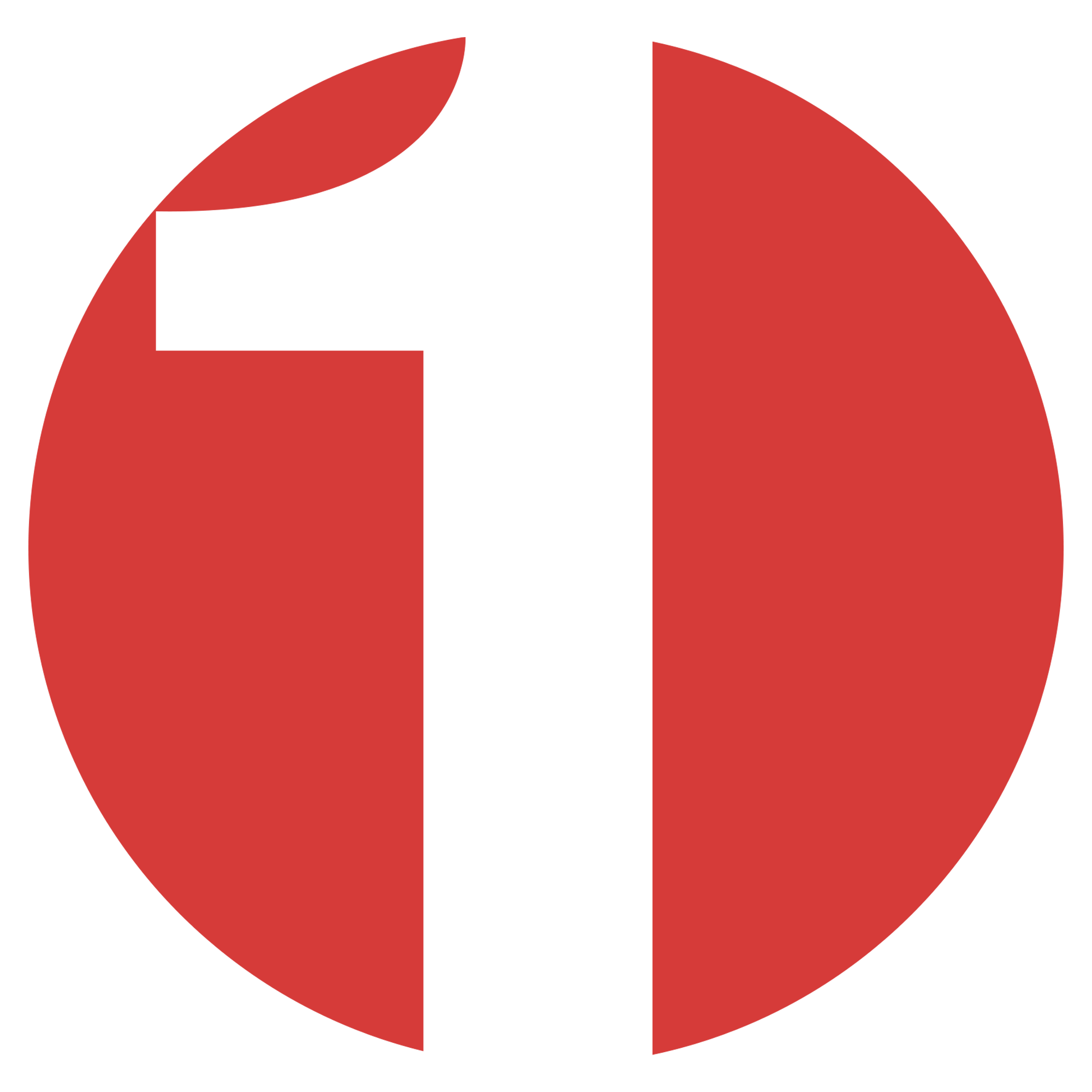 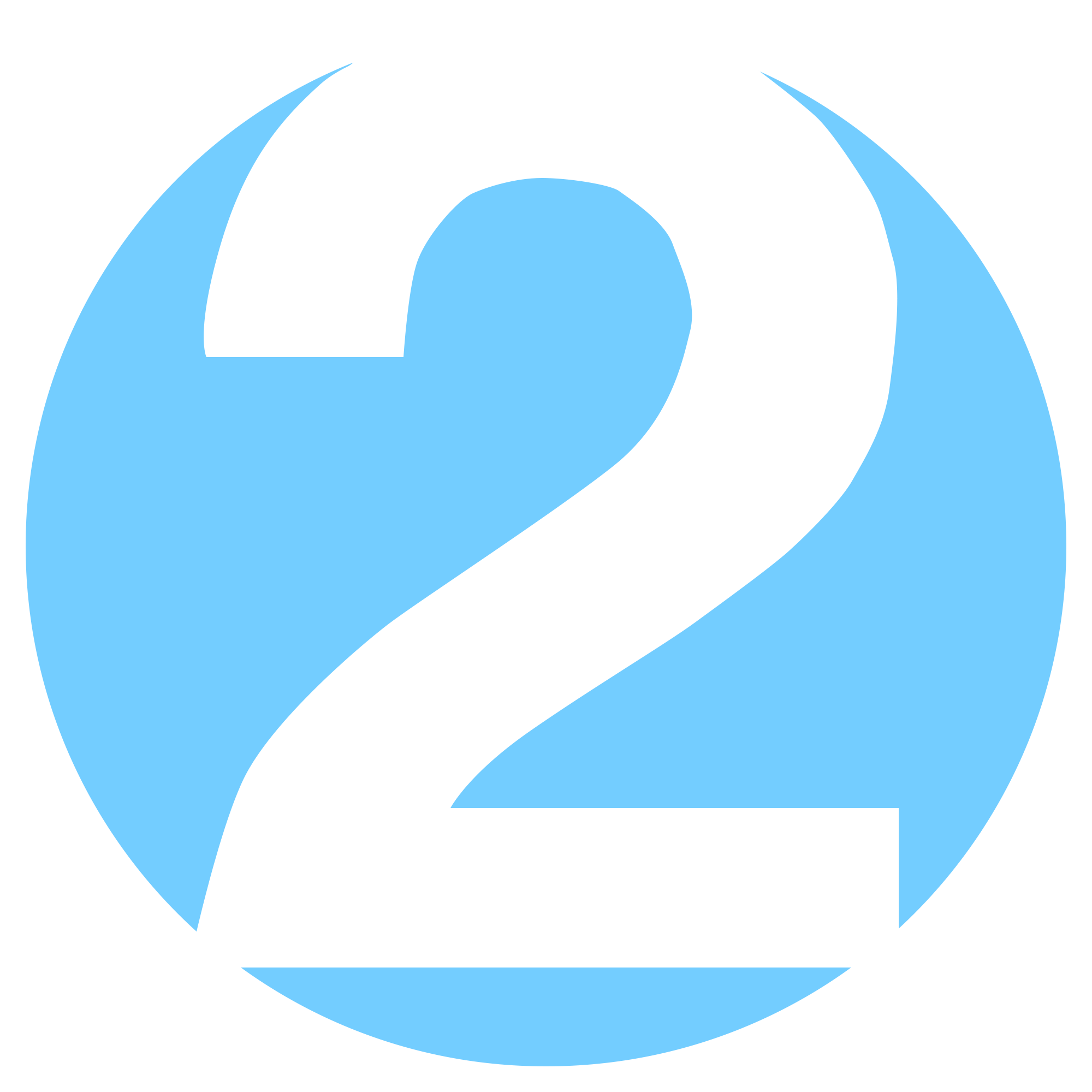 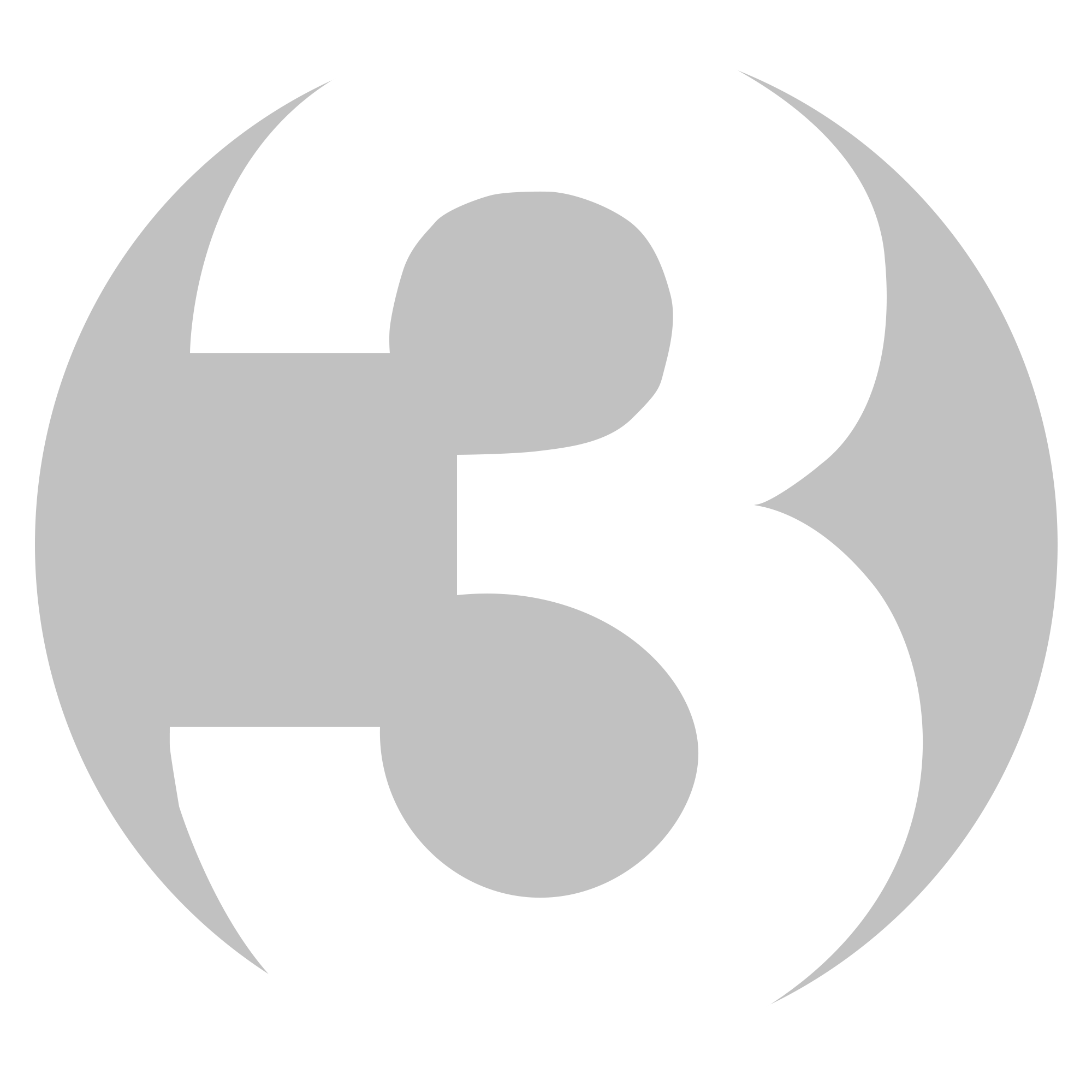 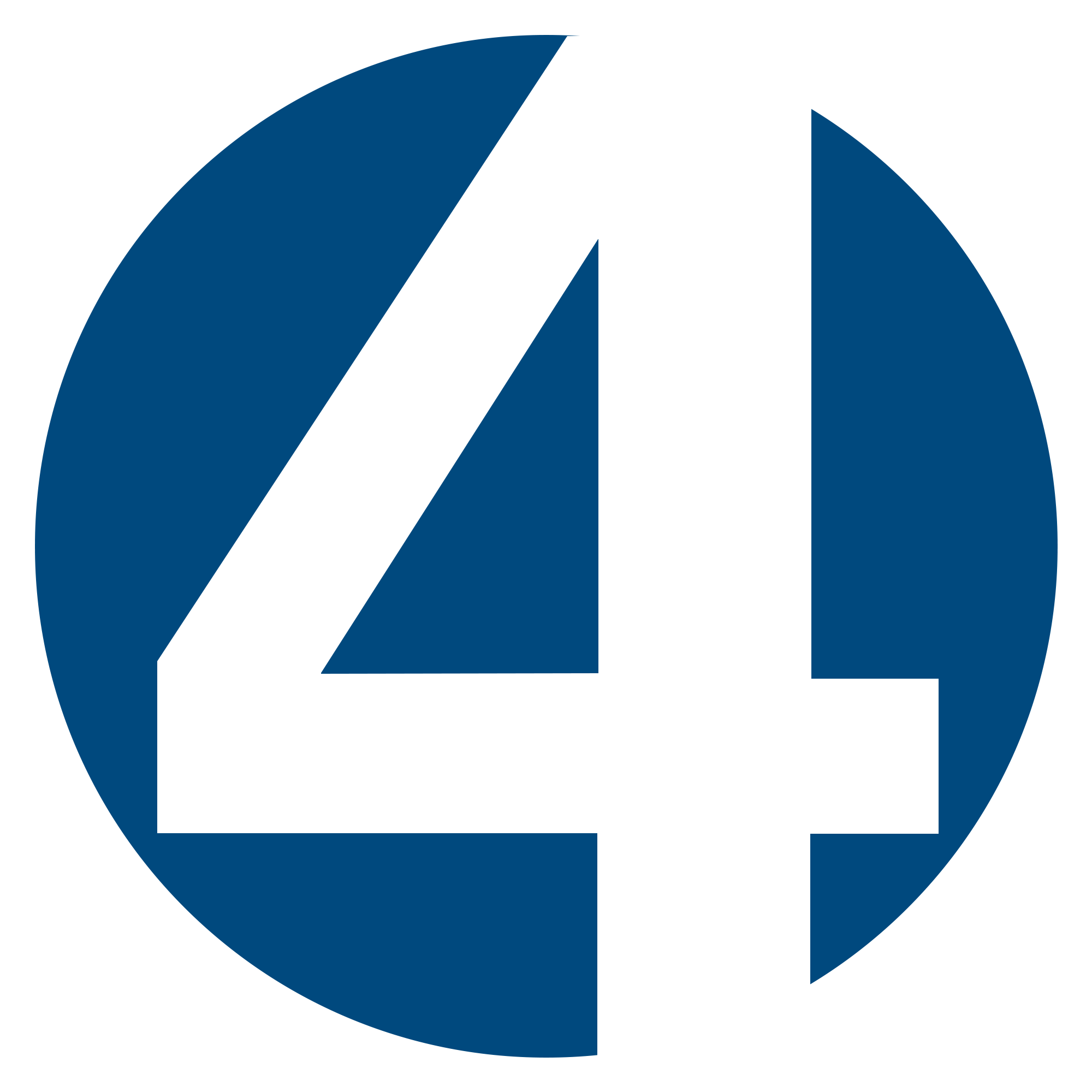 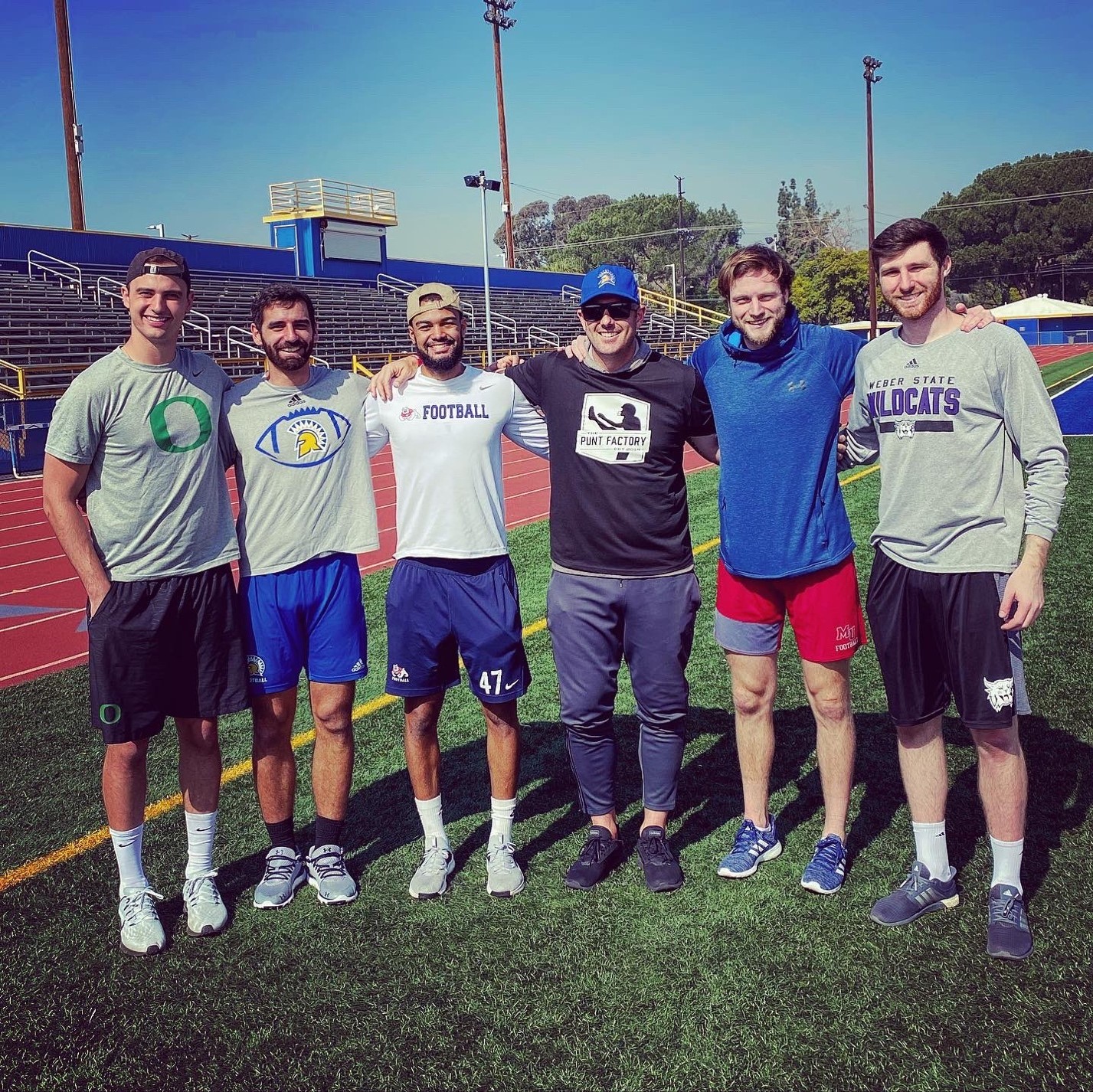 PUNTING
CROSSING THE FINISH LINE IS AN ACT OF SUCCESS

How are most American college football teams built up?

For the most part, college teams have a squad of many different athletes and disciplines.

How many years am I allowed to compete on college level?

I am twenty-four years old. So I am not allowed to compete in the NCAA Division1?

If you have a five-year eligibility, the school is interested in keeping you involved in its athletic program. On average, a student needs four years to acquire a Bachelor, the rest could theoretically be used to save more costs with regard to a master program. A little advice, with a credits maximum between eighteen and twenty-one per semester, a student graduates on average a half to one year earlier than usual. With this in mind, this certain time would cover up to fifty percent a master's program of two years at a US university.

Competition in the off-season?

Before signing the contract, the university requires the following things: stamped and sealed school qualifications, income statement of your parents or of the student if self-employed, a certified finance proof of certain amount of money (this serves to protect the university in an emergency scenario)./p>